This is a love story between Karthik(Madhavan) and Shakthi(Shalini).Karthik is a software engineer running a startup and shakthi is a medical student. They both get met in a wedding function and fell in love with each other. Karthik convince his family to talk with shalini family to get married. But their family denies . Karthik and shakthi gets married without their family knowledge . One day a marriage proposal comes for shakthi sister and it will get finalized, also their family finalize the marriage of shakthi with grooms younger brother. Shakthi denies the marriage and tells them that she is already married. She was thrown out of the house. Same happends with karthik also .

They started to live together . After marriage they get to know about the difficulties after a marriage life. Shakthi father gets jaundice. Shakthi asks karthik to meet her father at hospital. But karthik denies. Finally he agrees to meet her father but by that time her father dies.Their relationship starts to break. They donot talk each other.

Karthik helps to setup the wedding of shakthi sister ,which was in an issue because of shakthi marriage. Shakthi came to know about this from her sister. Shakthi feels sorry and goes to meet karthik,but she gets in to an accident and fell in to coma. Karthik feels sorry and confess to shakthi that he will be a better husband. By that time shakthi returns back from coma and they lives together happily. 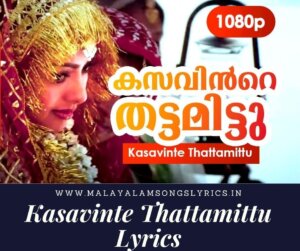 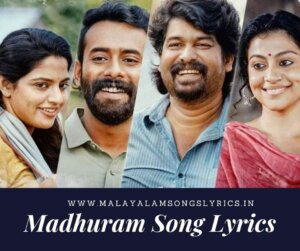