V. Gopinathan Nair (1937-2008), more popularly known as Bharath Gopi, has been an Indian film actor, film director and producer. He was one of the  best film actors from India and had won many awards.In kodiyettam movie (1977) he got the national film award for the best actor.As a filmmaker, he was famous for Ulsavapittennu (1989). And he made Bharathan’s Padheyam (1993).

Hew was born  on November 8, 1937, in Chirayankil ,Travancore; now the present state of Kerala, India, he started his acting career as a theatre actor. He came in to film industry through a film society named Chitralekha .The  film society was founded by Adoor Gopalakrishnan.

He also made his movie debut in Adoor’s Swayamvaram in 1972. He got the lead part in Adoor’s following film, Kodiyettam (1977), a performance for which he won the National Award for Best Actor. These were also his best movies –  Ormakkayi, Yavanika, Panchavadi Palam and Aadaminte Vaariyell.

Besides Malayalam movies, his Hindi movies were , Aghat and Satah Se Udta Aadmi. Gopi was a film director and producer also. He got a stroke in the year 1986 because of this he got paralyzed.

He was an energetic member of the Bharatiya Janata Party (BJP) until his death. He had been awarded the Padma Shri in 1991. The recipient of many regional, national and international awards, he also wrote”Abhinayam Anubhvam”, for which he obtained the National Award for the best publication on cinema.

Due to chest pain gopi was hospitalized on January 24, 2008, Gopi was hospitalized. He died five days afterwards, after a cardiac arrest. His last movie was K.P. Kumaran’s Akasha Gopuram, starring Mohanlal, which published in 2008. 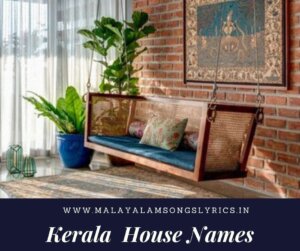 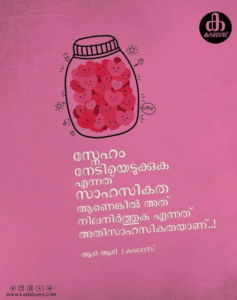